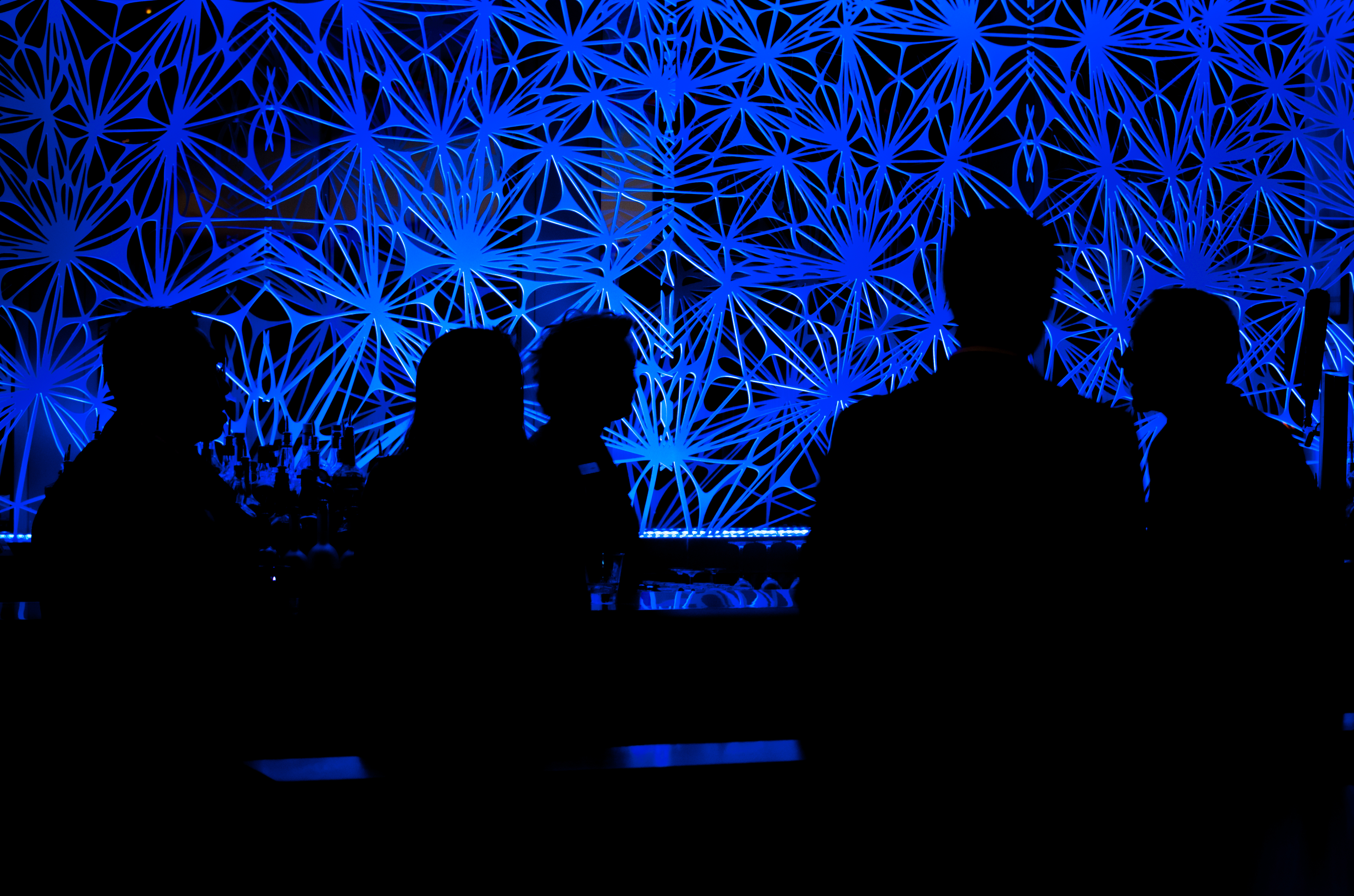 We live in strange times. Everyone thinks they’re an expert. Technology has democratized influence. Star power is more valued than skill. When the glimmer of a celebrity endorsement dictates the financial success of a design, what happens to creativity?

We hope it doesn’t become forced. But if the story gets lost in the packaging, or the marketing becomes overbearing to capture a return on celebrity investments, it might.

The Society believes that the design process is most successful with a chorus of voices. Fifth Dimensional Design makes the creation of hospitality experiences more collaborative than ever.

Some of those voices are intuitive: Branding experts and graphic designers can create a look and feel that captures the story succinctly. A painter could offer new perspectives with color and texture.

Some are practical: product vendors, manufacturers, and production contractors are made partners early in the story, giving them time to source the materials needed to set the stage and reducing barriers to executing the designers’ visions.

Some may push boundaries: Perhaps The Society’s designers will bring a chef onto the team to help express the dining experience throughout the entire venue. Why not? Should we tap fashion designers, internet celebrities, and cultural icons to infuse urgency and a fresh sense of “now” into a scene that needs to last? If they add to the story, let’s talk about it.

In this new world, Fifth Dimensional Design takes on a new and increasingly important role.

We take our cues from film-makers, acting as director, producer, showrunner, and set designer all in one. We use the principles of inspired, addictive, and transformative as our driving force. We put the plot, characters, and settings in place to make the story stick.